NOTES ON THE INSTANT CULTURE

When I first became interested in music everyone bought vinyl.  Not only did we get the ‘product’ but we also got a gate-fold sleeve with exclusive photos of the band and sometimes lyrics.  From a fan’s point of view, this made me feel connected to the artist and, in some small way, a contributor to their career.   That connection no longer exists.  The damage began with the arrival of the CD.  Not only did we suffer the loss of packaging, but more importantly, the absurd loss of sound quality.  For a while, things seemed as if they couldn’t get worse – but then they did; the MP3.  I can only hint at how poor this format is – how sonically redundant.   It’s OK if you can afford a sound system which artificially puts frequencies back into the flat mix – particularly bass, but most people will be listening ‘on the move’, unaware of the loss.

As a songwriter I listen with dread to the miserable, flat, passionless MP3 that results from the complex, artistic sounds that I’ve spent weeks writing, playing and recording and sound so ‘alive’ at the point of creation.  And I also know that most music only makes sense when it’s heard live.

Then, there’s also the small matter of creative rights.  As soon as you could put music or movies online – and download them for free – the entire concept of brand loyalty went out of the window.  That Genie is so far out of the bottle – it’s never going back.

How many of you are writing, recording and performing your own, original, music?  And what do you listen to when you’re not?  Did you download it for free?  Do you expect people to pay for your music at some stage in your career? 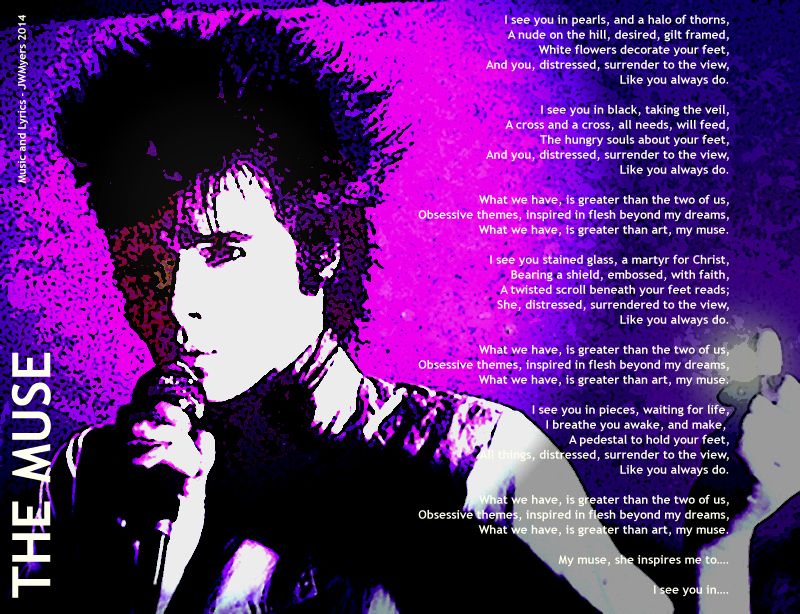